To the west of Central Austin and Tarrytown, Westlake—sometimes known as Westlake Hills—rests among the scenic hills overlooking the Austin skyline. The area of Westlake, in general, includes several subdivisions, communities, and small cities, such as Rollingwood, Westwood, Westlake Highlands, and others. Each has its own distinctive vibe and style. Westlake treats its residents to stunning vistas, plenty of space, and all the amenities of a thriving suburban city.
Less than 20 minutes from downtown Austin, Westlake provides the residential feel without sacrificing the convenience of living in a big city. With a population under 4,000, the city has a small-town charm garnered from its mostly residential status and ample outdoor scenery. New-build homes in Westlake have to have a one-acre minimum, and the neighborhoods here are a combination of affluence and modest charm. Take your pick of the housing options, which can range from opulent French Country style estates, modern single-family homes, luxurious Spanish-inspired estates, remodels, and more, often set atop high points to provide a spectacular city view.

Largely suburban, Westlake has a well-established community atmosphere that lends itself naturally to raising a family. Its incredible school system—which has been top-ranked in the state—provides a great education, and its bustling activity ensures that residents always have something to do. The area is ideal for commuters, too, and anyone looking to escape the big-city feels for something a little more luxurious, separate, and peaceful.

Head to any of the nearby shopping centers to care for your day-to-day needs, as well as browse popular national chains. At West Woods, you can find everything from craft stores and day spas to cycling classes and smoothie bars. Westlake is also just minutes away from large malls like Barton Creek Square, where you’ll have access to over 130 stores and restaurants to satisfy any retail therapy need.
Westlake’s thriving culinary scene has a bevy of options to suit every palate. A modern Thai restaurant with an incredible menu, Sway offers up savory dishes like massaman curry or salt-and-pepper calamari. Treat your tastebuds and your ears simultaneously at Las Palomas, an authentic Mexican joint influenced by the spices and styles of European and South American cuisine. The live jazz is a treat to diners, who often choose from the restaurant’s signature dishes such as mouth-watering steak chimichurri.
Wine lovers will want to visit The Grove to sample their array of diversely priced wines that include well-known classics and new, sophisticated flavors. Enjoy the fresh air on the lovely patio while eating your choice from their varied menu, which ranges from small plates, gourmet sandwiches, pizzas, pasta, and seafood, all sourced ethically and locally. For handcrafted sauces and crusts, as well as the freshest local ingredients, head to Marye’s Pizza and devour their upscale specialty pizzas or any of their other spectacular entree options.

Some of the best recreation in Austin can be found in the Westlake area, which boasts abundant natural beauty. Westlake has plenty of parks, but several stand out as the most beloved in the area. Zilker Metropolitan Park, for instance, has long been enjoyed by Austinites for its 351 acres of spacious greenery, botanical gardens, theater, and most importantly, Barton Springs Pool. Spring-fed, the pool is a one-of-a-kind freshwater delight that reaches up to 18-feet in-depth and provides year-round swimming with an average temperature of 68-70 degrees.
Popular among hikers, the Barton Creek Greenbelt is accessible through several points—including one at Zilker—and has trails for hiking and mountain biking, as well as opportunities for swimming, rock climbing, and bird watching. Those looking to get involved in athletics can join the Western Hills Athletic Club for year-round tennis, swimming, basketball, tennis, and volleyball.

Westlake is home to a number of excellent schools. Top educational opportunities include:

Browse Properties In The Area 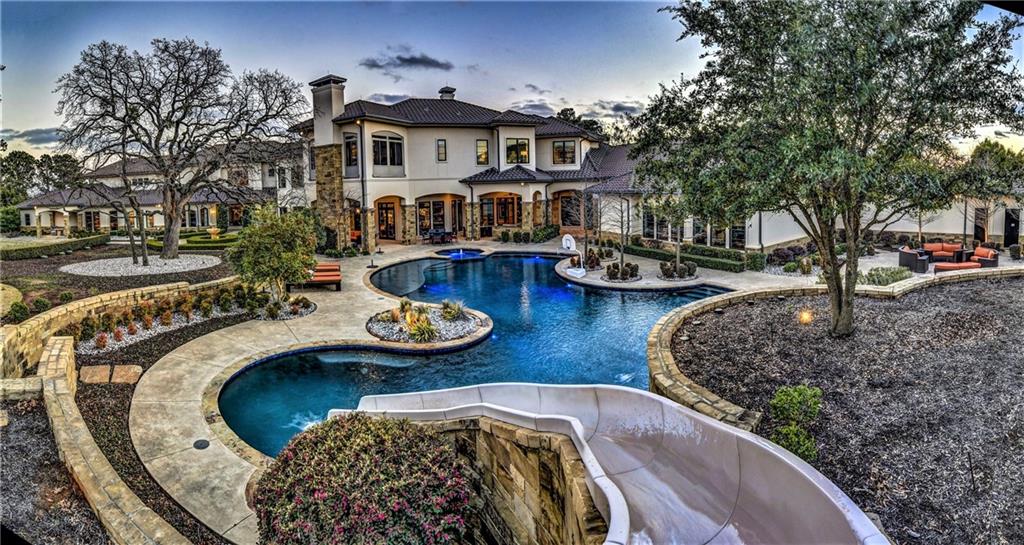 With proven marketing and strategic leadership experience, the team possesses an in-depth understanding of the real estate industry. In addition, attentive service and exceptional credentials differentiate the pair’s expertise across real estate sales and development.
Contact Us